Lilli, Reed, Frieda, Sabine, Eha, Malle, Alfred, Rein and Mari is a work about reconstructing and inventing visual material of non-normative women living in Estonia and Livonia from the 16th–20th century.

What I’m interested in is how unconventional women were constructed back then. I’ve been looking through court documents and old newspapers and read legends about werewolves (Malle), witches and other outsiders. The articles I found described hermaphrodites as people with two brains (Alfred), women dressed as men (Rein, Mari and Eha) who are a threat to the community (because they could get “wild” and break things, sic!) and women with a staunch focus on fighting for women’s rights (Lilli as Lilli Suburg).

Sabine and Frieda represent women from higher class, who could avoid marriage by living with a gentlewoman – one way to hide one’s affection towards the same sex. The works assembled in one room stimulate new memories and percolate into our past as something that did happen and was. 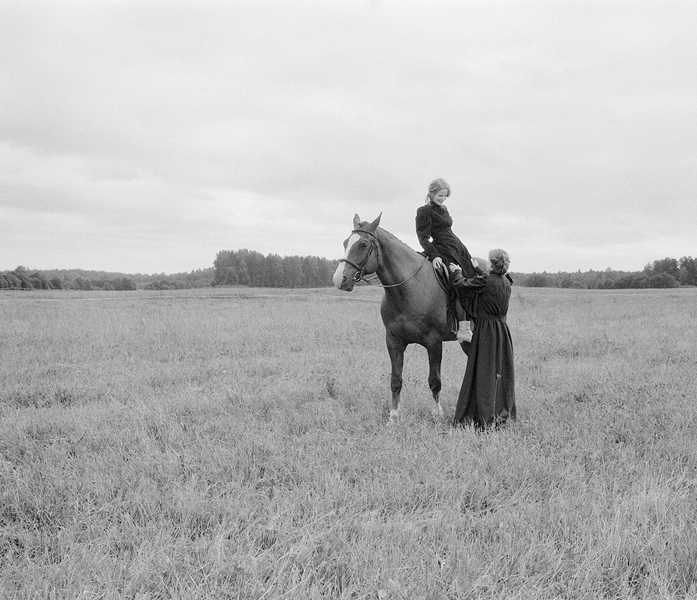 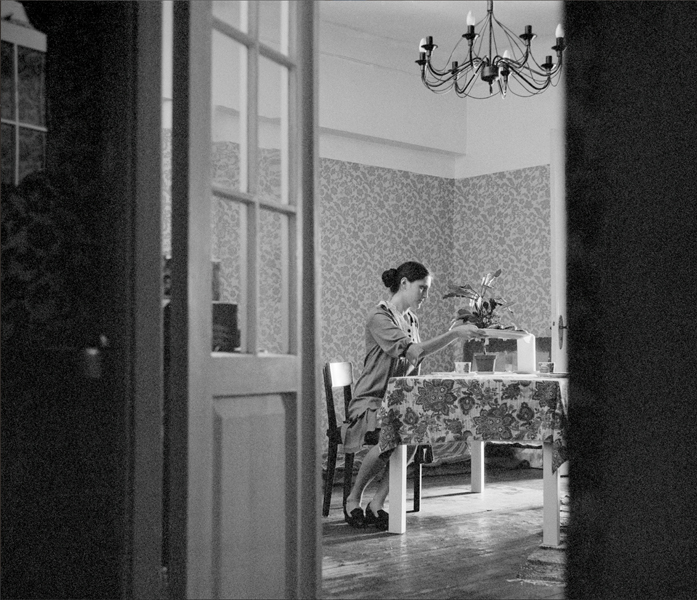 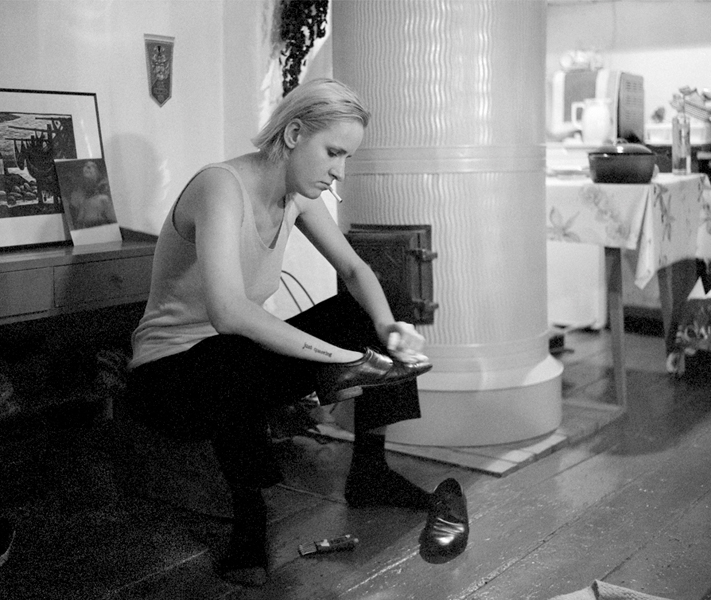 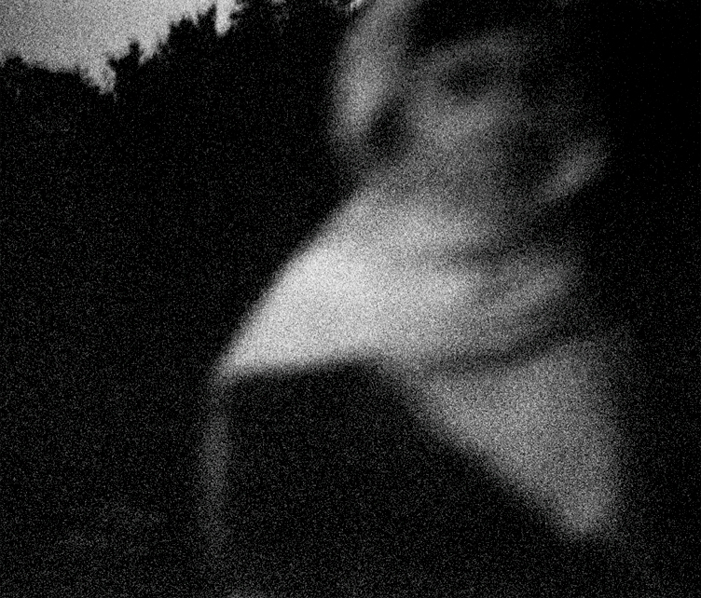 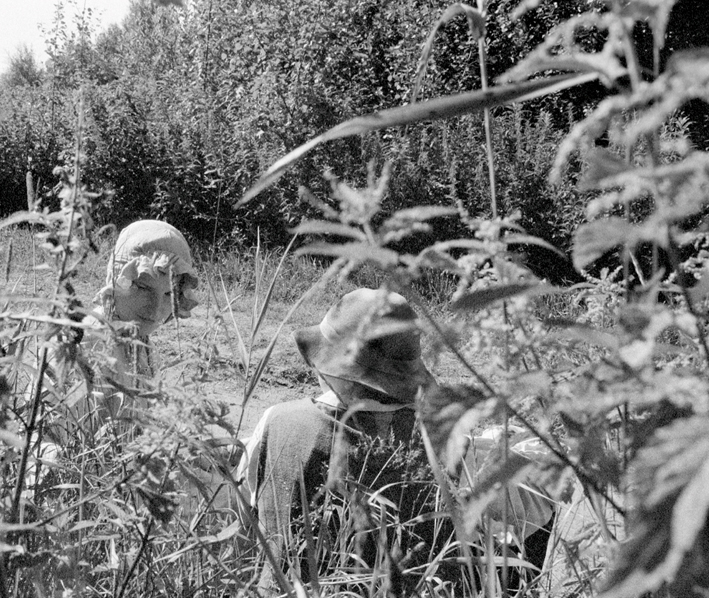 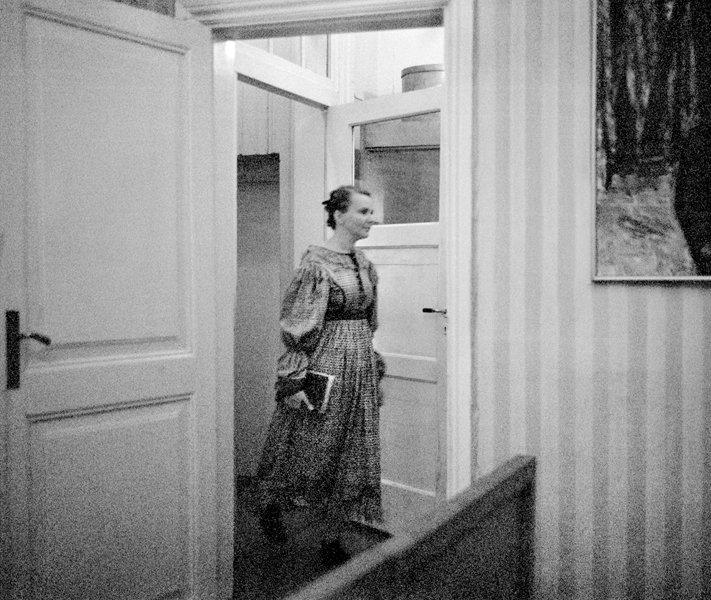 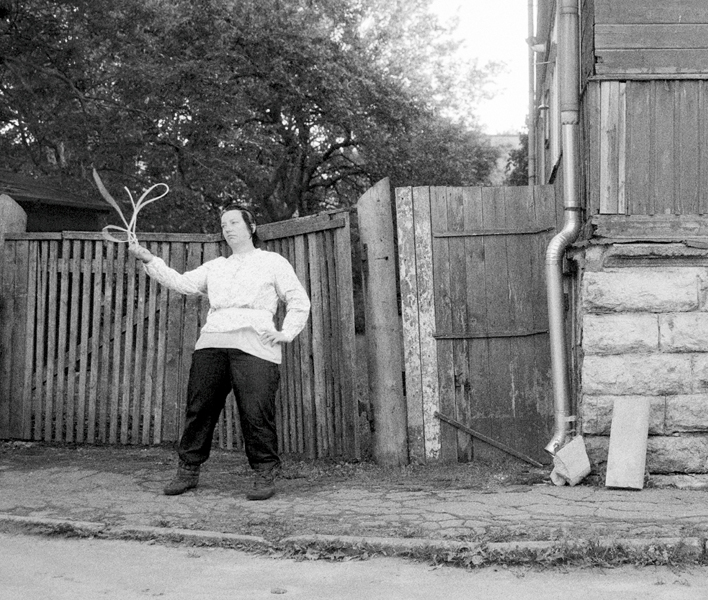 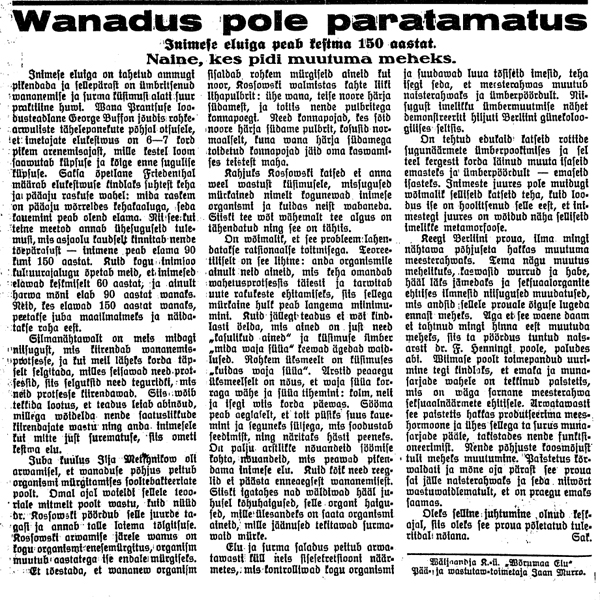 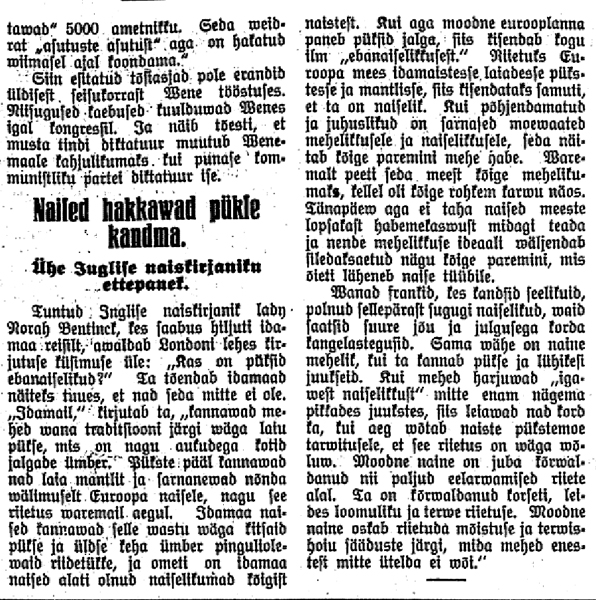 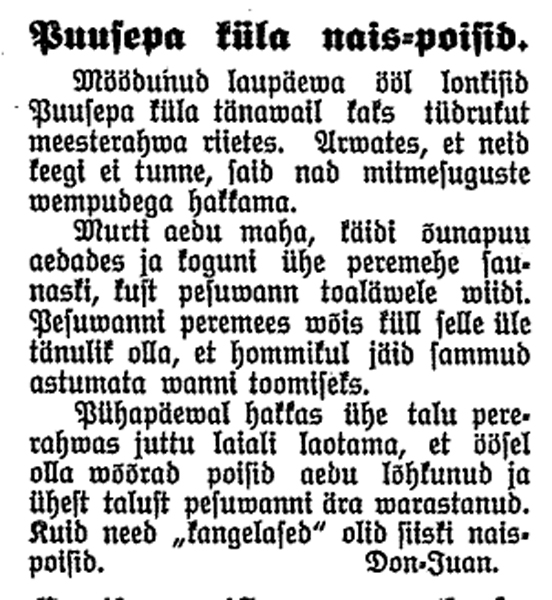