Sina, mina ja kõik, keda me ei tea / You, Me and Everyone We Don’t Know
Art Hall Gallery

Exhibition You, Me and Everyone We Don’t Know is about lesbian representation and homophobia in Estonia. I tried to find a lesbian artist from Estonia but failed to do so though there are many gay artists. My aim was to start a dialogue with media and give some insight of our lives. I believe that it is very important to take part in constructing one‘s discourse and to not let others from outside of the community to decide who we are and how do we look like. I know that it’s impossible for me to represent my community alone and I am not going to do it. I can only speak for myself.

To be a homosexual woman in Estonia is still problematic. In Soviet times the queer didn’t exist. There was only gossip about some men being gay – the whole discourse was hushed down. Nowadays when there is knowledge about homosexuality, the old myths about us are too strongly rooted to be removed. It’s common to read from the media that one „becomes“ a homosexual or that we are less worth than others. 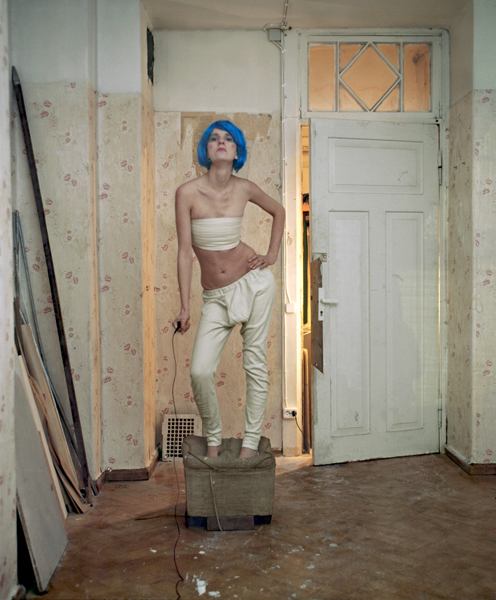 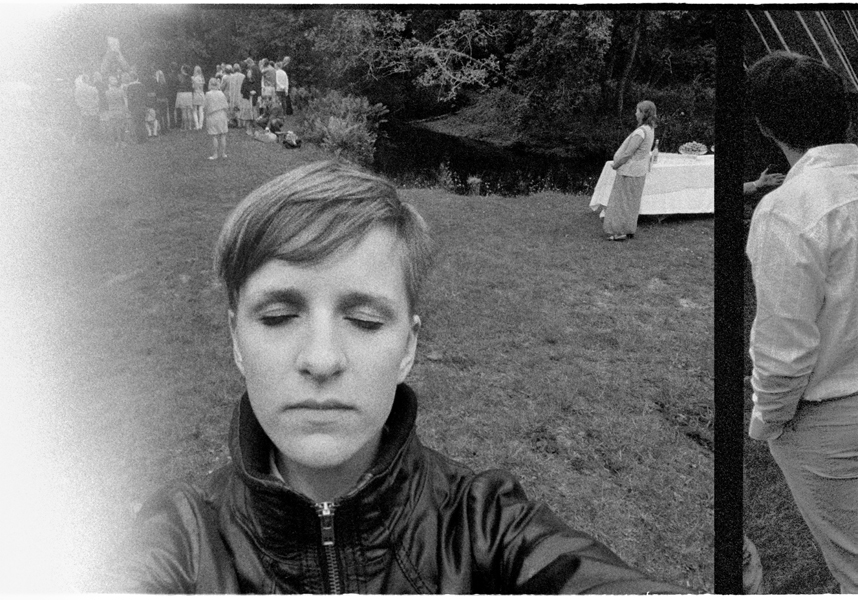 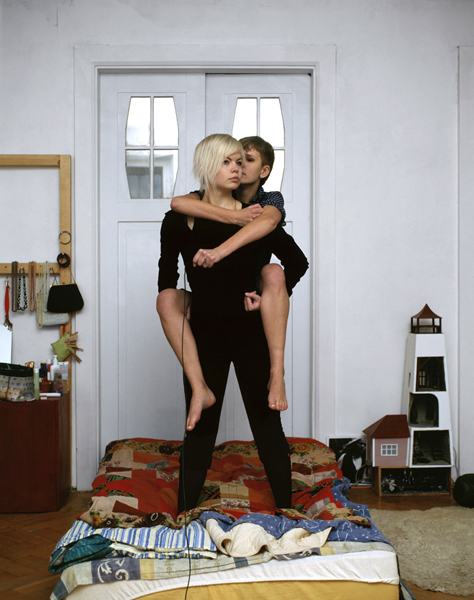 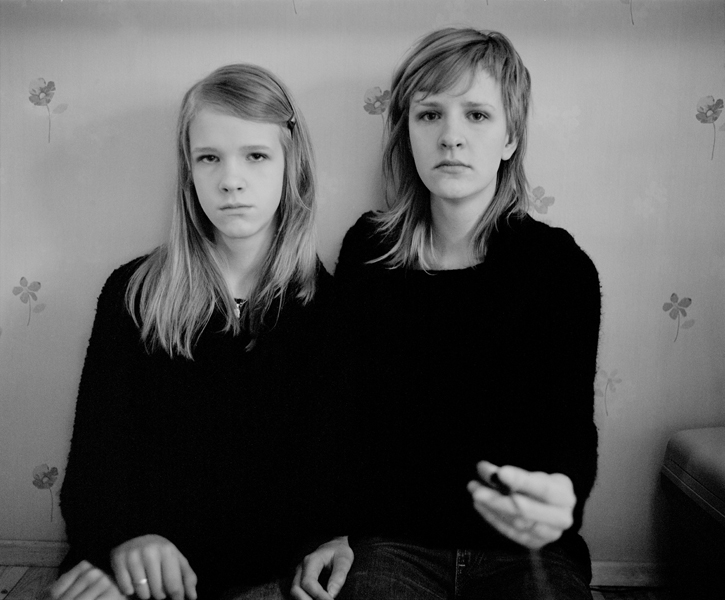 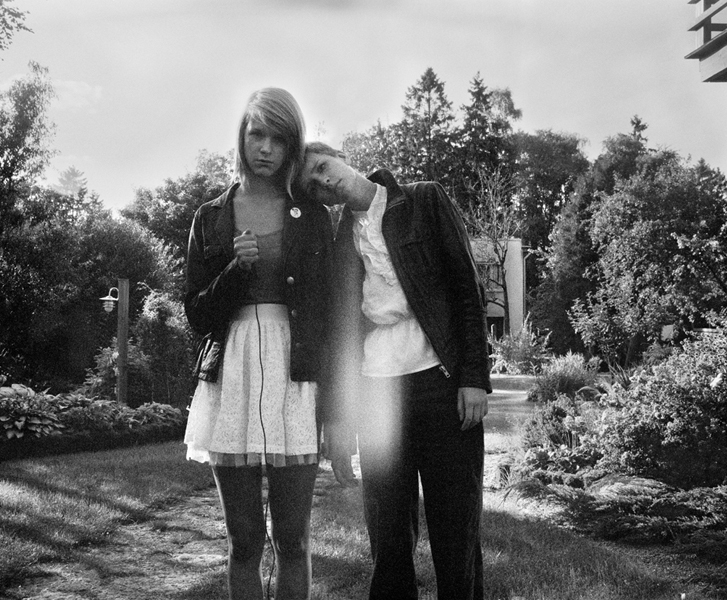 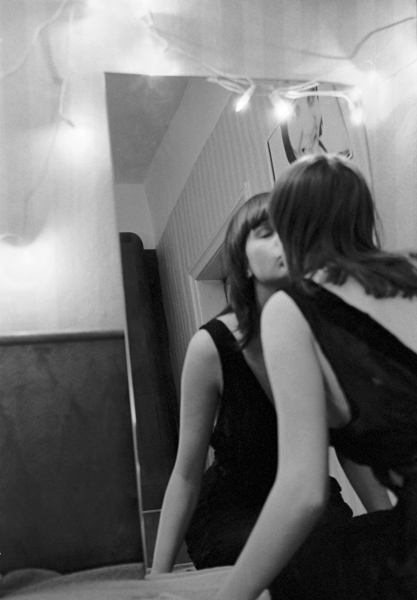 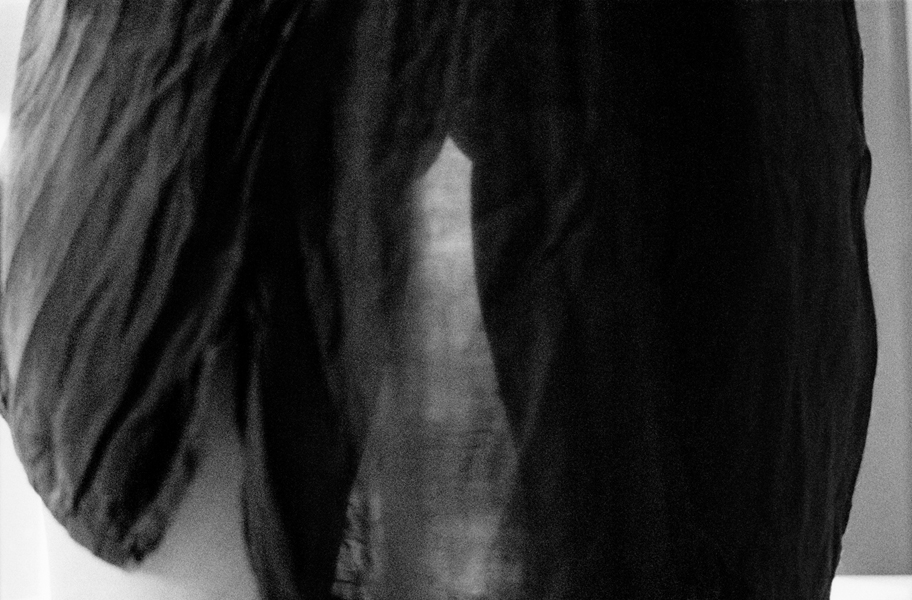 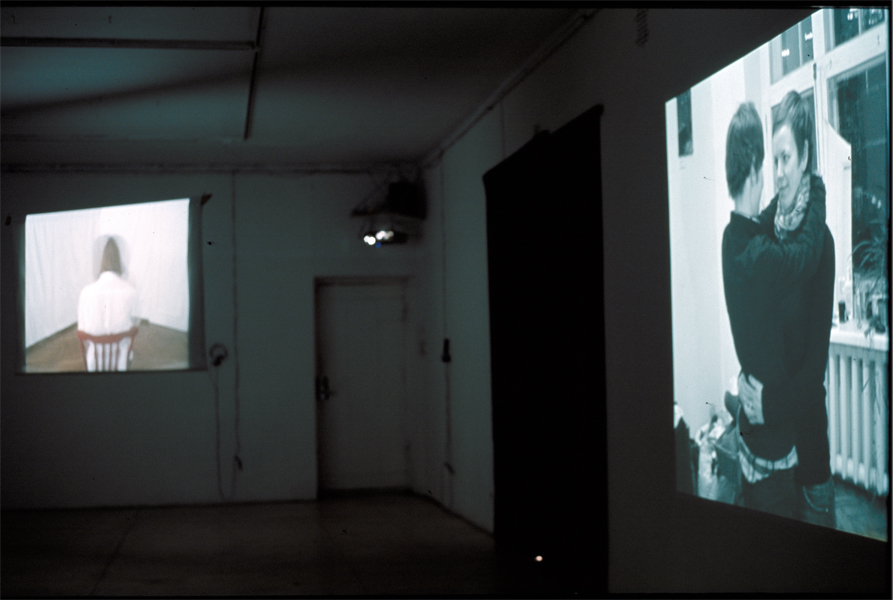 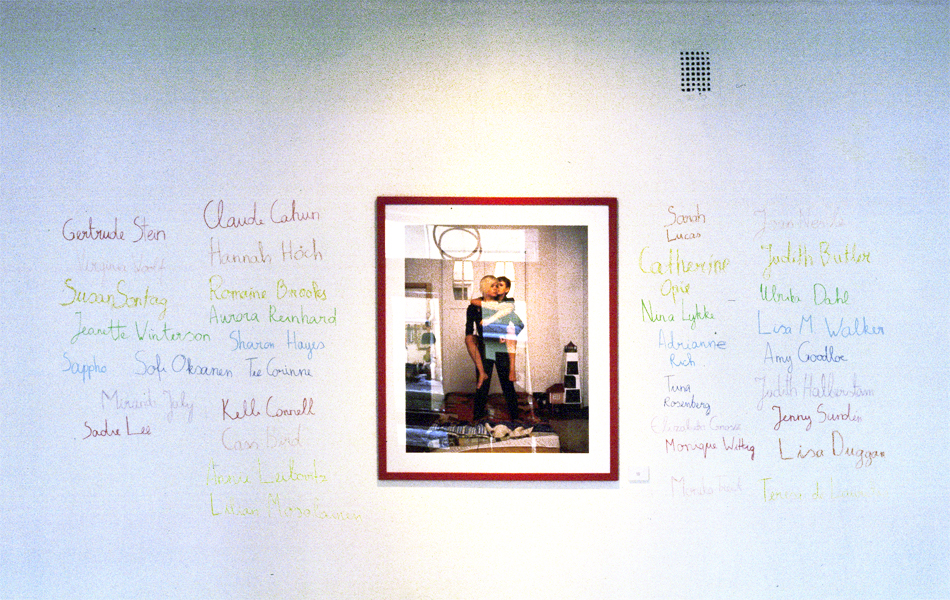 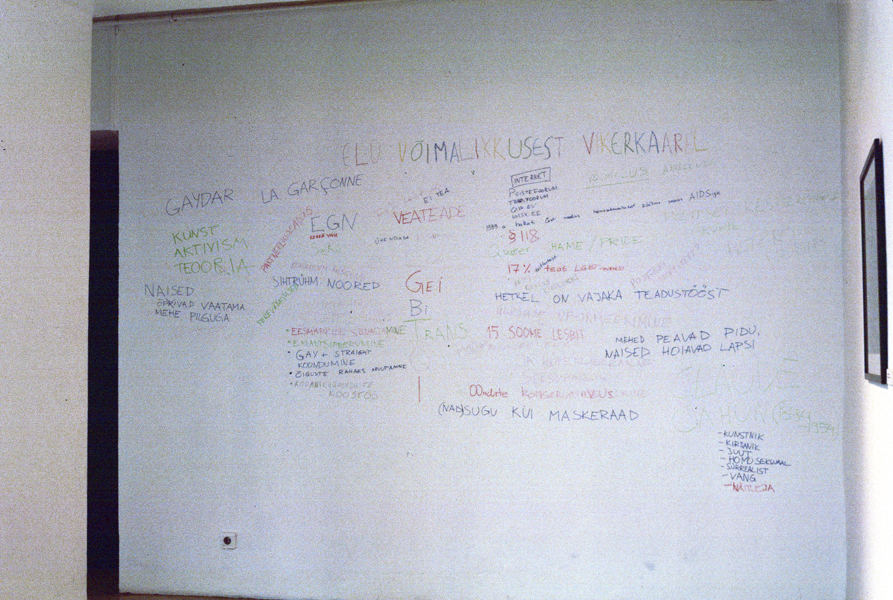