Lost in Transition in EKKM
Loser 2011 is a remake of Kai Kaljo’s work from the 90’s called Loser.
My work consists of three photos and a video.

In Loser 2011, I perform as the winners of the post-Soviet era – Martin has three children with different women and he believes in marriage, Veiko works in Finland and hates immigrants, and Lauri is a closeted gay making homophobic comments in the media. The expected values of Estonian citizens are nationalist and discriminative. Anyone different, who’s not white, Estonian-speaking, straight or with children, is under pressure to “become a normal Estonian” – make more Estonian babies and go to song festivals.

Loser 2011 is part of the Tartu Art Museum collection. 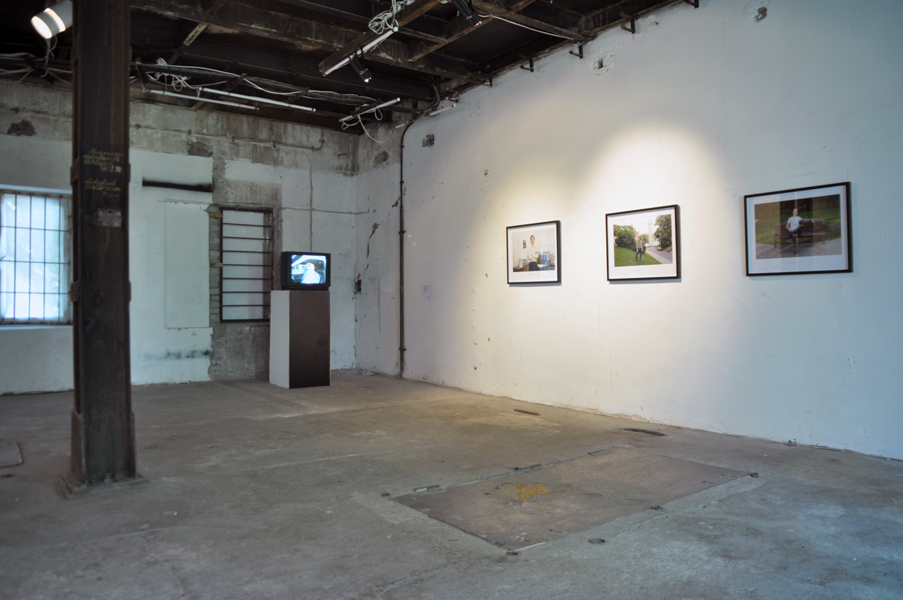 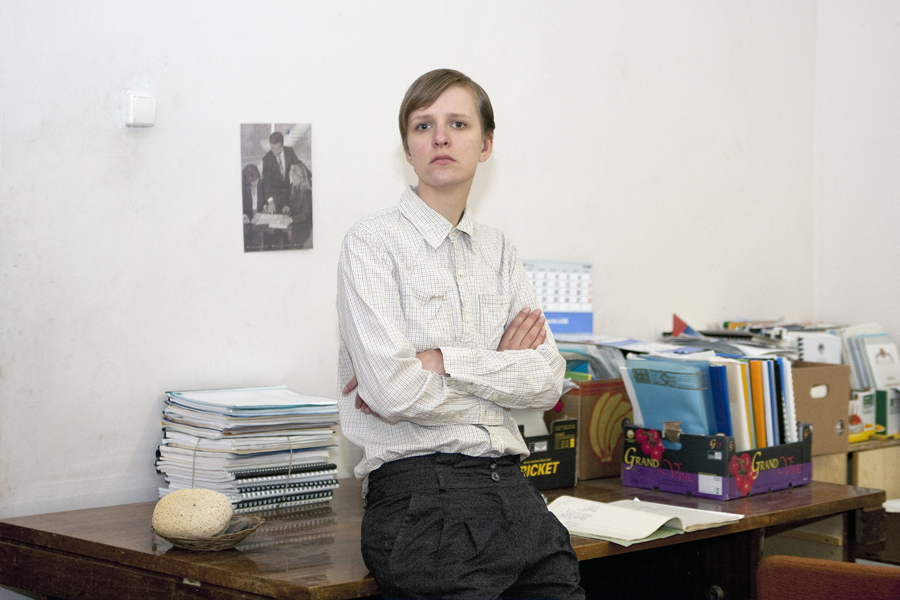 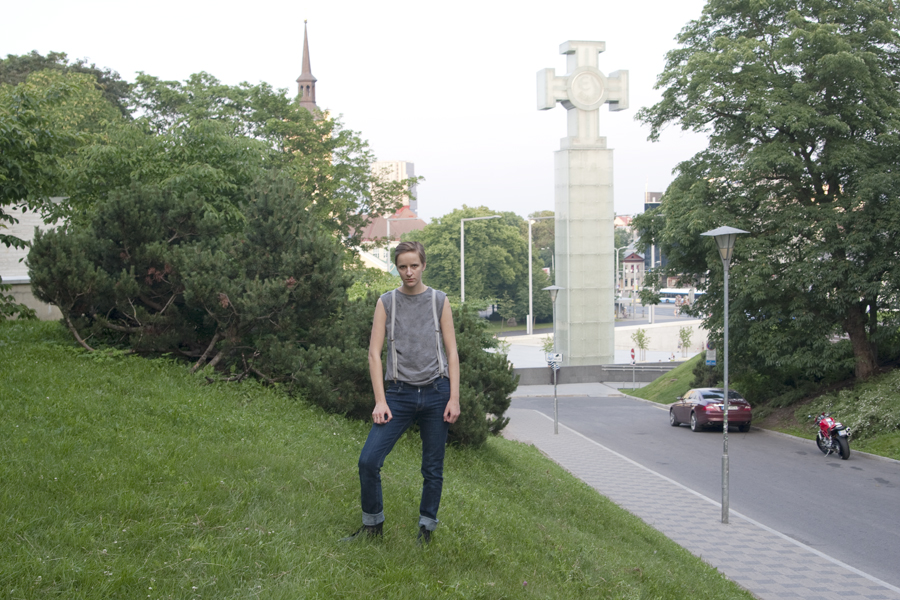 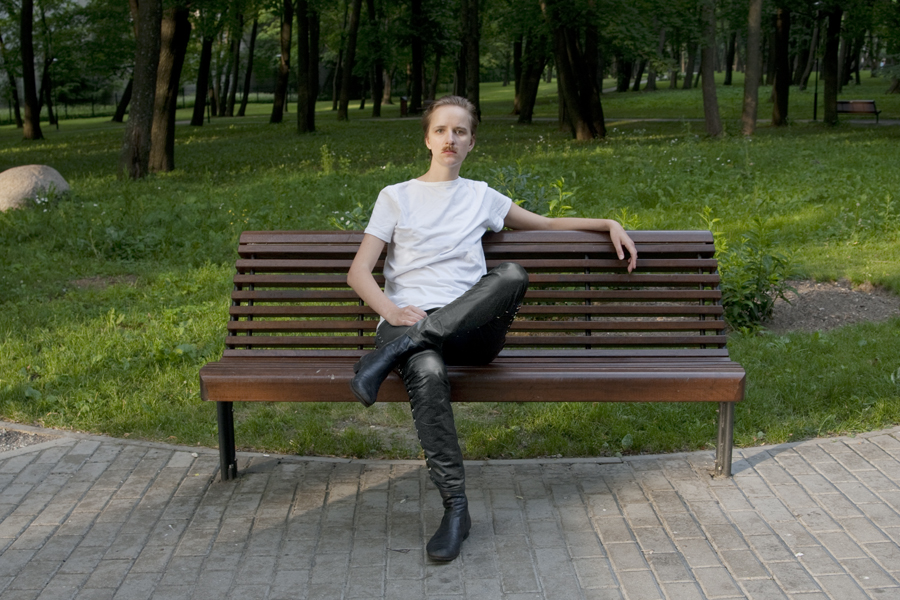 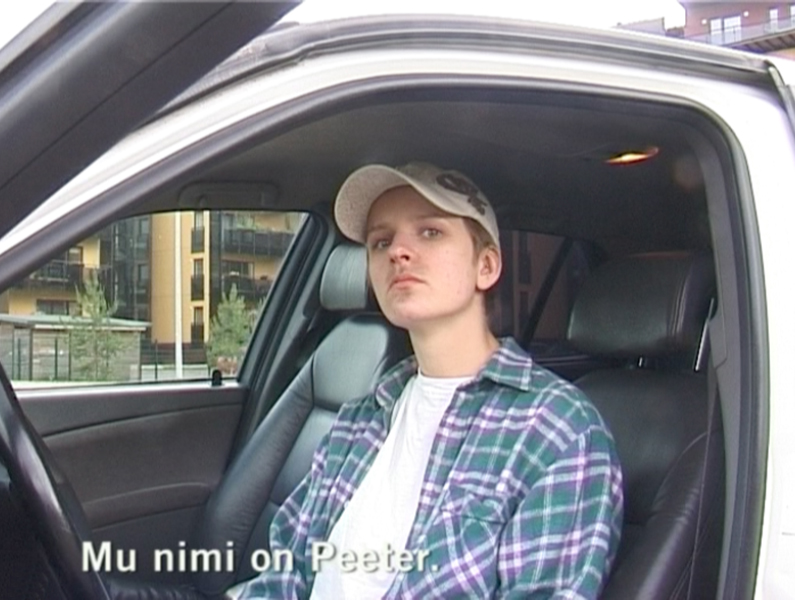